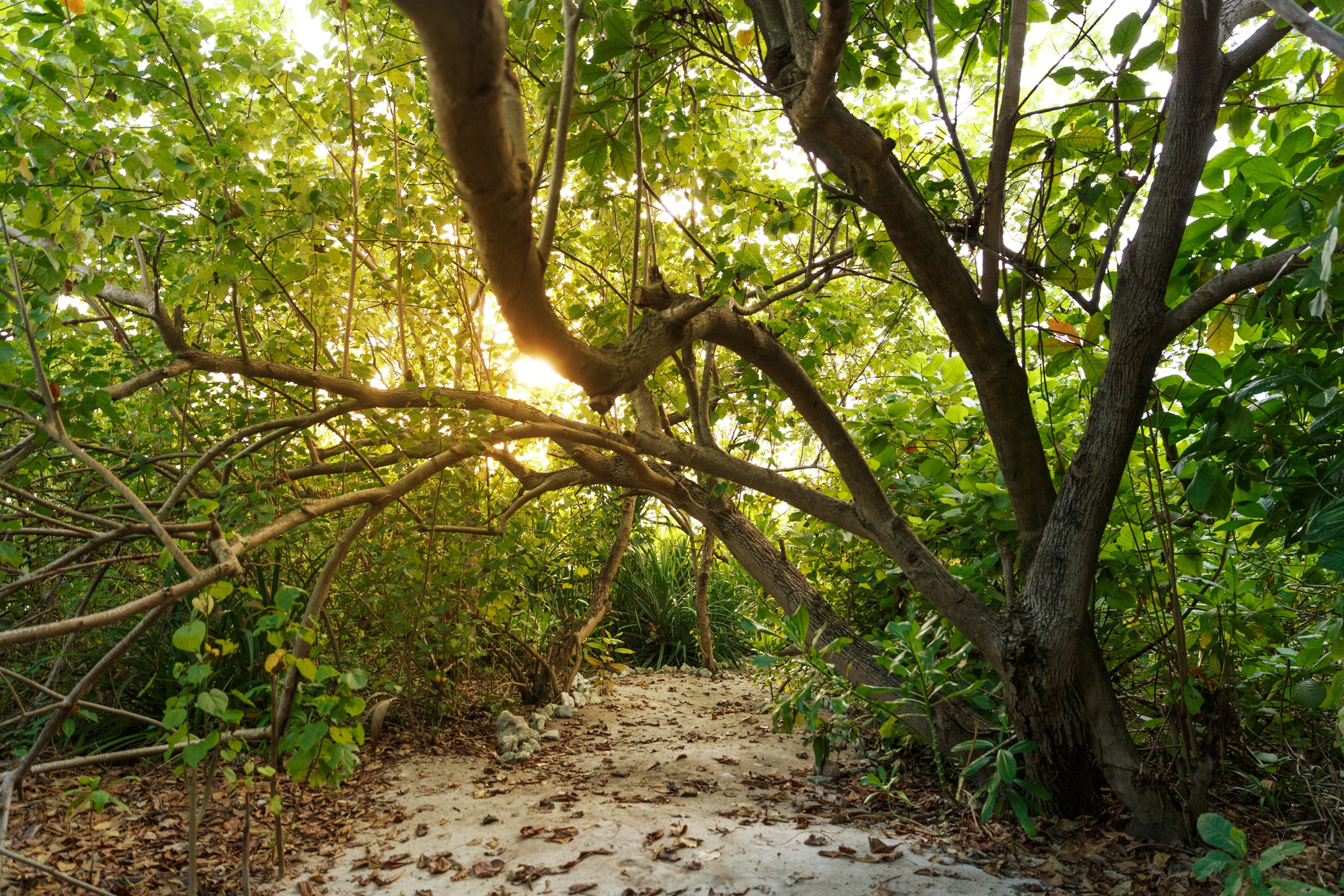 The practice of forest bathing originated in Japan, where it is called shinrin-yoku. As westerners begin to work their way back to Earth-centered practices and embrace the healing powers of nature, the practice of forest bathing has become increasingly popular, and with good reason. In this article, we will discuss the benefits of partaking in the practice and take a look at some of the studies that back its benefits.

So, What is Forest Bathing?

If you’ve ever taken the time to walk around in the woods, with the intention of being fully present and immersed in the experience, you’re already on the right track. Forest Bathing utilizes a variety of mindfulness techniques to help individuals remain fully present while interacting with nature.  But, Shinrin-Yoku simply translates to “taking in the forest atmosphere,” and it doesn’t have to be complicated.

Some Simple Tips for Getting Started

The Benefits of Forest Bathing

Research conducted throughout China and Japan has concluded that forest bathing does indeed provide a number of health benefits. This probably does not come as a surprise for those who routinely spend time out in nature and have experienced the benefits first hand.

In Japan, forest bathing is a major part of preventive health care. Studies have found that it boosts the immune system, reduces hypertension and works to stabilize blood pressure, reduces the symptoms associated with high levels of stress and anxiety, and increases energy levels while simultaneously improving quality of sleep at night time.

In one study, it was found that those who live in “green” spaces and regularly interact with nature report having significantly higher energy levels and better health than those who only get limited time in green spaces.

Need insect spray on your forest bathing experience? Rhoot has a homemade insect repellent you might like to try. -> www.rhoot.net/natural-insect-repellents

In individuals who made forest bathing a part of their routine, prefrontal cortex activity was significantly lower when compared to those who did not. Peak benefits and effects from forest bathing were noticed between five to seven minutes of being immersed in the wooded area, which shows that it doesn’t take much time at all to see significant positive effects in regards to improving mood and reducing stress.

Don’t drink coffee before you go. Caffeine affects your stress levels. Try this instead. You will love how refreshed and awake you will feel!  -> www.rhoot.net/energizing-herbal-tea-recipe

In another study, the effects of forest bathing on the endocrine system were measured. The study consisted of 267 males and measured the amount of cortisol found in the saliva of participants both before and after forest bathing. In doing so, a direct correlation between spending time in the forest and decreased indicators of mental and physiological stress was discovered.

A second study found that forest bathing has a positive effect on blood sugar, and has shown promising results when it comes to the prevention of type 2 diabetes. This study had 48 participants consisting of 16 men and 32 women. The study went on for a six-year period and consisted of the participants spending time in the forest nine times per week. It was found that after each period of time spent in the forest, the blood sugar levels of these individuals with type two diabetes had decreased.

The Positive Effects of Nature on Health Can’t be Denied

Studies have shown that even videos that contain nature footage have a positive effect on health. Nature videos and photos trigger similar physiological responses to forest bathing, such as lowered blood pressure and heart rate. This shows that the need for time spent outside, around plants and immersed in nature is deeply ingrained.

Humans have a biological need for connection to nature that has been ignored in modern times for far too long. This is why it is so important to increase green spaces in urban environments and to make plant interact more accessible to those who rely on public transportation and don’t have the means to get to the nearest forest or patch of woods.

As these studies about the benefits of spending time in green spaces continue to gain traction, modern-day healthcare practitioners will have a difficult time ignoring the benefits that forest bathing and other nature-based therapies have to offer. For this reason, it is projected that in the future, we will continue to see a rise in complementary and alternative medicines that are rooted in nature.

Thanks for visiting Rhoot! Follow my social pages to keep up with the latest content from our wonderful sources.
Developed by Propagatus Web Developement